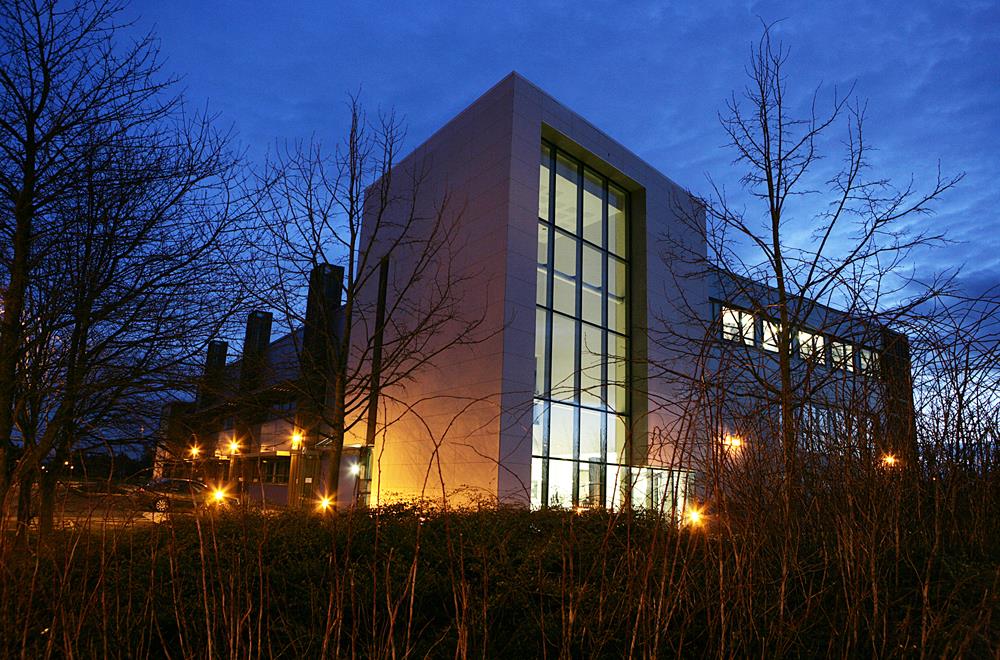 PragmatIC, a world leader in ultra-low-cost flexible electronics, has secured agreements for installation of its first FlexLogIC system capable of producing billions of flexible integrated circuits.

FlexLogIC is a self-contained, fully automated, modular “fab-in-a-box” for high throughput manufacturing of flexible plastic semiconductor devices. With the concept announced a year ago, PragmatIC has now completed design and engineering work, and the final specification delivers both higher capacity and lower production cost than the original concept.

The first system will be collocated with PragmatIC’s existing pilot production in Sedgefield, County Durham, in facilities leased from the Centre for Process Innovation (CPI) at the UK’s National Printable Electronics Centre.

All equipment orders have been placed, and initial deliveries are already on site. The system will be commissioned through 2017 ready for volume production in early 2018.

The FlexLogIC system will enable PragmatIC to deliver on the commercial promise of its unique technology platform, producing flexible integrated circuits in the volumes needed for mass-market roll-out across initial target markets including labels, packaging, fast moving consumer goods, toys and games.

“Flexible electronic devices have opened up new applications that were previously not possible with conventional silicon chips, but the benefits can only be realised if they achieve the right cost point and scalable capacity needed for billions of circuits and beyond. These agreements mark a major milestone in PragmatIC’s ambition to make smart objects truly viable in consumer markets,” said Scott White, Chief Executive Officer, PragmatIC.

“Our mission at CPI is to provide the environment for UK companies to accomplish their innovation ambitions. Having already worked closely with PragmatIC for many years, this takes our collaboration to the next stage by supporting the development of their FlexLogIC system for high volume production,” said John Cocker, Director of Printable Electronics at the Centre for Process Innovation.

“We are excited to have all the pieces in place for scaling up our production capacity and delivering flexible integrated circuits to our customers in mass-market quantities,” concluded Scott White.

Mr White will present an update on the FlexLogIC implementation at the upcoming IDTechEx Show in Berlin, Germany on 11th May 2017.