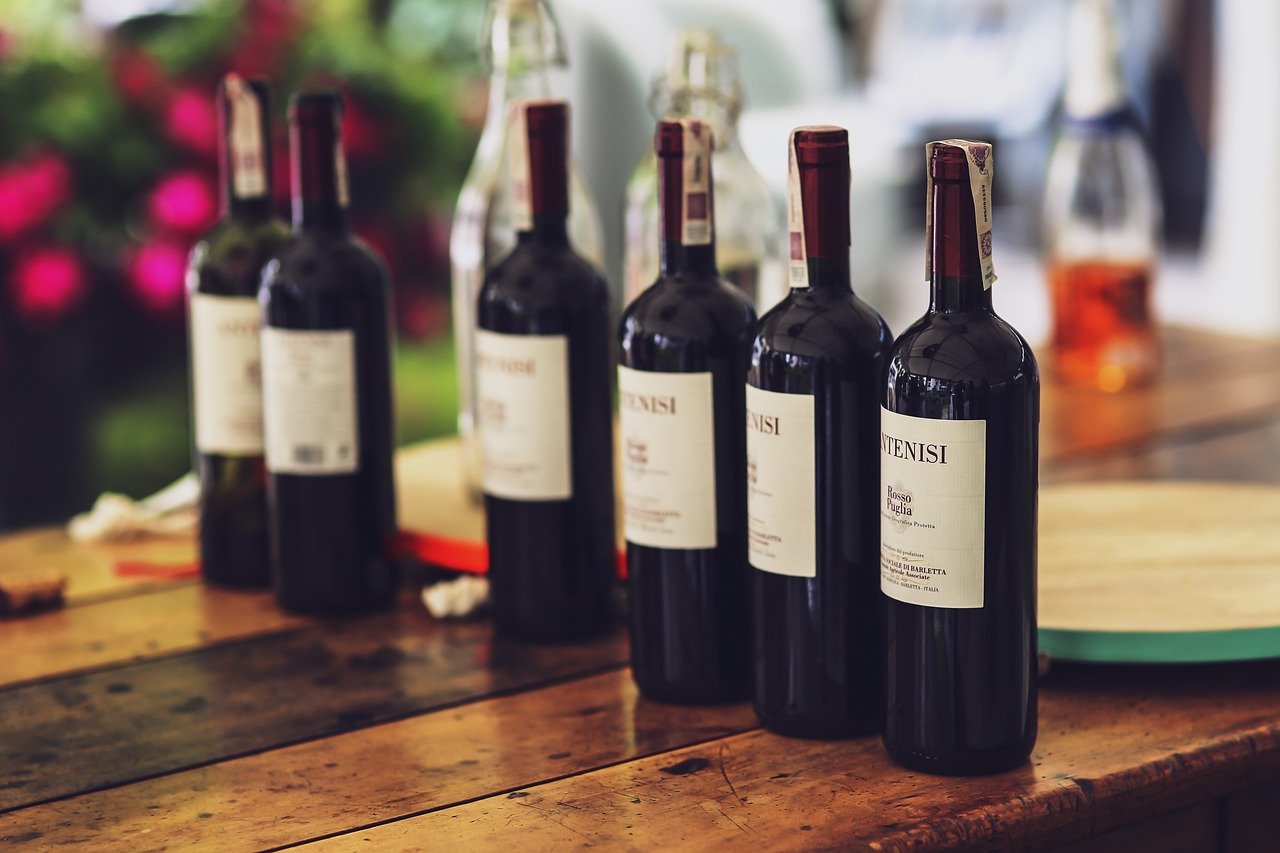 Is RFID the solution to protect and promote wine?

China imports around 58 million bottles of Bordeaux wines per year, a market worth 311 million €uros1. In this growing market though, it is estimated that one in four bottles sold is counterfeit2. Bordeaux wines are relatively inexpensive, so any security  measures must be low cost, but to-date those techniques have been the ones that are easy to replicate.

Near Field Communication (NFC) has been identified as a promising technology as it is difficult to copy and can also be used by the consumer using their smartphone, but present implementations come in over-budget. Now PragmatIC has developed an ultra-low-cost NFC solution that is suitable for mass market items so that wine makers looking to protect their volume export from mass-counterfeiting have a robust solution to authenticate, track and trace their products as well as make direct connections to their consumers.

The first traces of wine-making were found in central China 9000 years ago3, but it is only recently that it has become a major market for wine consumption with an, until recently, growing import segment. As the Chinese middle class expands to an expected 550 million people by 20214, demand for wine is expected to continue to rise and the import market will return to growth. France is one of the leading exporters of wine to China, with Bordeaux wines representing 64% of the total imports. The profits in this market are significant, even for middle to lower priced wines, which makes it very attractive to counterfeiters.

Counterfeit products, often with exceptionally sophisticated labels, can leave very unfavourable impressions on drinkers and when competing with new world wines that also have the advantage of free trade agreements56, French producers can struggle to build a deep relationship with their consumers. One potential avenue is to tap into the strong interest in the Chinese market for information about French wine: grape varieties, manufacturing techniques and tasting notes, building a direct link with the consumer and growing brand loyalty. This has the potential to insulate the French exporter from substitution by both rival wine brands and also from fake products.

China imports 6.52 million hectolitres of bottled wines, equivalent to 870 million bottles/year7 and of that the French wine segment is worth over $1 billion, approximately 30% by value. Bordeaux wines by volume are the largest segment, 58 million bottles in 2018, worth 311 million €uros. The Interprofessional Council of Bordeaux Wines estimates that 30,000 bottles of fake imported wines are sold per hour in China, which amounts to 263 million bottles per year8. This means that one in every four bottles is counterfeit. The margins are high for the distribution and retail channels in China, where a Bordeaux wine can sell for ¥180 (~20€uro) at the supermarket. But that bottle’s imported price is actually around 3€uro, of which a large proportion of the cost will be in the transportation and packaging.

There are a number of solutions available to prove authenticity of a product, which can be classified into two categories: overt and covert. Overt authentication methods include holograms, watermarks, special inks or films, which can be also be combined as an optical variable device (OVDs) and of course unique barcodes. Some of which are easier to copy than others. Covert methods are invisible to the counterfeiters, they include hidden or coded imprints, digital watermarks, taggants (nanoparticles) and radio frequency identification (RFID). The challenge for the wine producer is to find a methodology that is inexpensive, but can also help reduce the other barriers to purchase listed above.

Even simple barcodes can be expensive to implement if individual codes are required if the manufacturer has not already invested in digital printing.

One type of RFID is called Near Field Communication (NFC), a short-range version that can be read by a smartphone. NFC can be added underneath the existing label, so does not take up valuable marketing space. Plus because it can be read using off-the-shelf smartphones, it can be used by both the supply chain and also the end consumer, pre- and post- sale. Using NFC, a unique identifier can be associated with each bottle, that can then be securely logged into a cloud database. By recording the bottle at each stage of the manufacturing and supply journey, it is possible to identify fakes that have duplicate codes and/or turn up in regions that are, for example, far from the point of sale.

A URL could also be encoded into the tag, which can direct the consumer to rich, varied and dynamic content. For example, pre-sale the consumer can be directed to the characteristics of the wine, the grape varieties used and videos of the wine-making process. Post-sale they can be shown food pairings, plus other wines to try and be directed to where they can repurchase. The producer and/or retailer can also generate detailed insights into their consumer’s behaviour enabling them to inform future product development and marketing campaigns.

NFC is already in use as an anti-counterfeiting solution but until now it was exclusivity used to protect rare and fine wines, due to the high cost of present solutions. When the label is usually no more than 10 €uro cent9 the NFC must be commensurately low priced.

PragmatIC produces ultra-low-cost flexible integrated circuits (FlexICs) which make NFC attractive even for mass market wines. As well as being a fraction of the cost of the silicon-based ICs used at the moment, they are perfect for integration under labels as they are thinner than a human hair, robust, require only single layer antennas and have very fast read speeds. This means that as well as being undetectable by human touch, they are also well suited for high volume, high speed, production lines.

If the proportion of counterfeit Bordeaux is the same as the level in the total imported wine to China, i.e. 25%, one in four bottles; then potentially there is an additional market of over 90 million €uros that could be addressed with the real Bordeaux wine. Using PragmatIC’s FlexICs, the cost of adding NFC to the total market (the present authentic plus the counterfeit bottles) would cost in the order of 7.5 million €uros, or an operating investment of less than 2%. Bordeaux wines could reach a Return on Investment (R.O.I.) of 100% by capturing only 8% of the counterfeit market.

This calculation does not take into account the potential for increasing the market share for Bordeaux in China. As NFC can be read by the vast majority of the 1Bn10 smartphones registered in China, it can be used to provide details of the history of the wine, the estate and soils, grapes and wine making details. Something that usually relies on having wine experts on-hand to interact with the consumer, which is not available in the supermarkets that most people go to for their purchase of imported wines in China. With NFC this information can be recorded by a French sommelier and translated or subtitled in Chinese. Once the consumer has been guided to the appropriate web page on Weibo (a microblogging application that now has more than 500 million monthly active users), further information can be provided, building the e-reputation of the brand.

PragmatIC is working with partners on some small volume trials of our ultra-low cost NFC at this time. Which are expected to result in volume trials in 2021.

There are many other applications that RFID and NFC can be used for in this industry in the future. For example supply chain traceability, including grey market protection – as each bottle will have a UID with associated sales profile in the cloud, it will be possible to verify if a bottle has followed the prescribed supply chain route to its final destination.

Another possibility is to add sensors to the RFID, as well as detecting whether the bottle has been tampered with, they could also be used to show the optimum temperature of the wine for drinking, and potentially for detecting if the wine has been corked.

The opportunities for RFID/NFC are enormous, most of the arguments about the technology to-date have been around the cost of the solutions, so if we remove that barrier using PragmatIC’s ultra-low cost FlexICs, then the attractiveness of being able to make packaging the most valuable marketing asset a brand has is compelling.