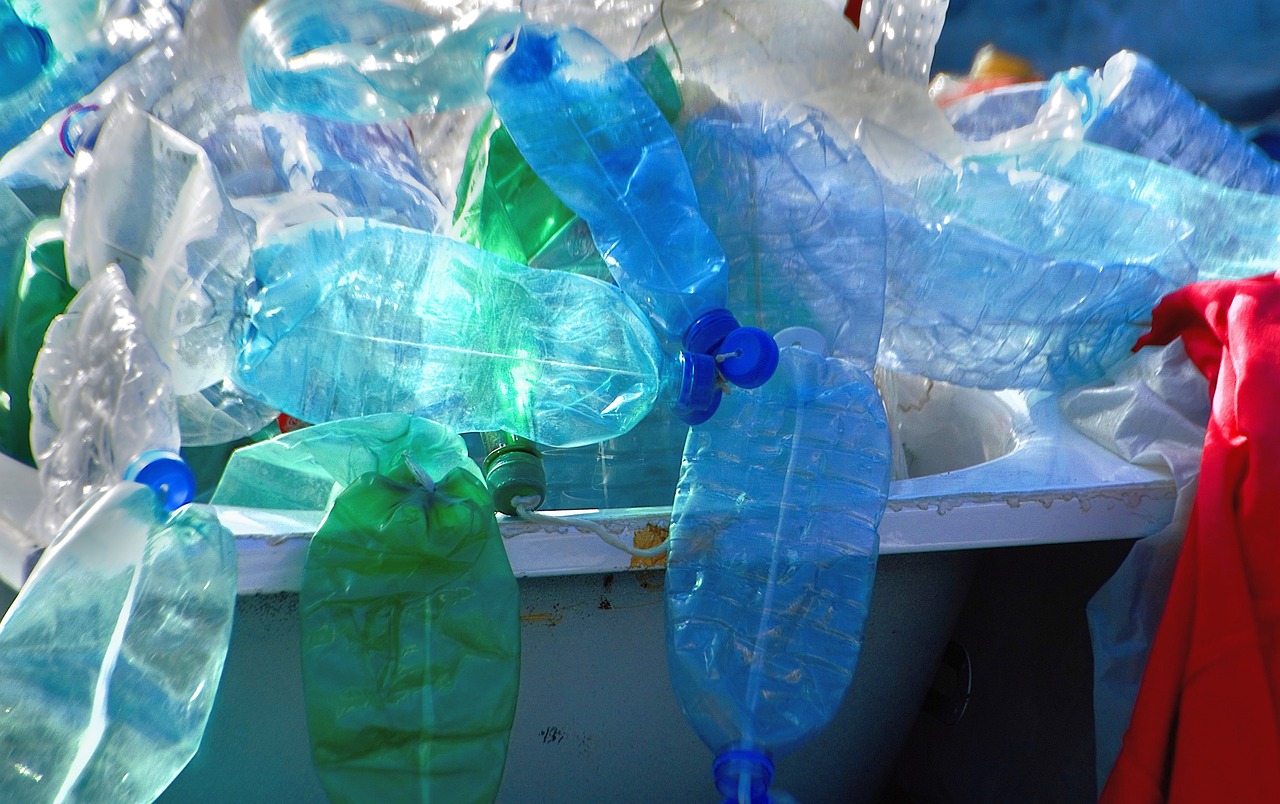 Using RFID technology to win the war on waste

In recent years there has been an increasing number of examples of how RFID and NFC technology can help brands to boost consumer engagement, but the use cases go well beyond this. Gillian Ewers explains how by helping to increase recycling and reduce waste, RFID has the potential to make a real difference to the world.

There are some staggering facts that highlight the challenges facing us in terms of the waste we produce. The World Bank estimates that, on average, we each generate 1.2kg of waste per day. Of that waste, we are only recycling 18%, with almost half going to landfill, and the rest as litter. As the population increases, so will the waste.

Although in many countries there has been an increased focus on recycling, there is still a very long way to go. Significant changes are needed if we are to improve recycling and reach the EU’s challenging goals to reduce landfill to a maximum of 10% of municipal waste by 2030.

NFC offers a real opportunity to increase recycling and reduce waste. A low-cost inlay, with a unique ID, could be added to product packaging allowing consumers to access clear and localised recycling information with a simple tap of an NFC enabled smartphone, making it much easier to understand what and where to recycle.

NFC could also be used to incentivise consumers. For example, a smart recycling bin could count the number of items that are placed into it and give the consumer credits for how much is collected. Therefore, promoting positive behaviour rather than the negative ‘Pay to Throw’ schemes proposing to charge for the amount of unsegregated waste.

There are other ways that RFID/NFC can be used to reduce more than just packaging waste. The Food and Agriculture Organisation estimates that approximately 4% of meat and 9% of fish is lost in the distribution, supermarket and retail part of the supply chain in the developed world. Avery Dennison has been running trials and have reported that they have seen up to a 20% reduction in food waste using RFID. If this improvement could be achieved across meat, fish and dairy in just Europe and North America, it could save 60 kilo tonnes of plastic (as this food is generally wrapped in plastic) and 3 million tonnes of food per year.

PragmatIC is very pleased to say that as part of a UK Government project: https://www.gov.uk/government/news/smart-tracking-of-waste-across-the-uk-govtech-catalyst-competition-winners-announced we are investigating how our technology can be used to improve one of the areas in recycling; waste tracking. We are also exploring other partnerships to generate use cases.